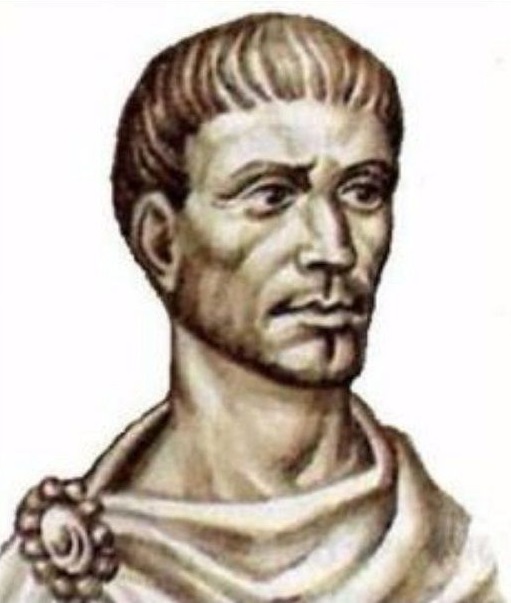 Diophantus was a Greek mathematician who lived in the third century. He was one of the first mathematicians to use algebraic symbols.

Most of what is known about Diophantus’s life comes from an algebraic riddle from around the early sixth century. The riddle states:

Diophantus’s youth lasted one sixth of his life. He grew a beard after one twelfth more. After one seventh more of his life, he married. 5 years later, he and his wife had a son. The son lived exactly one half as long as his father, and Diophantus died four years after his son.

How many years did Diophantus live?

Congratulations to everyone who answered correctly!