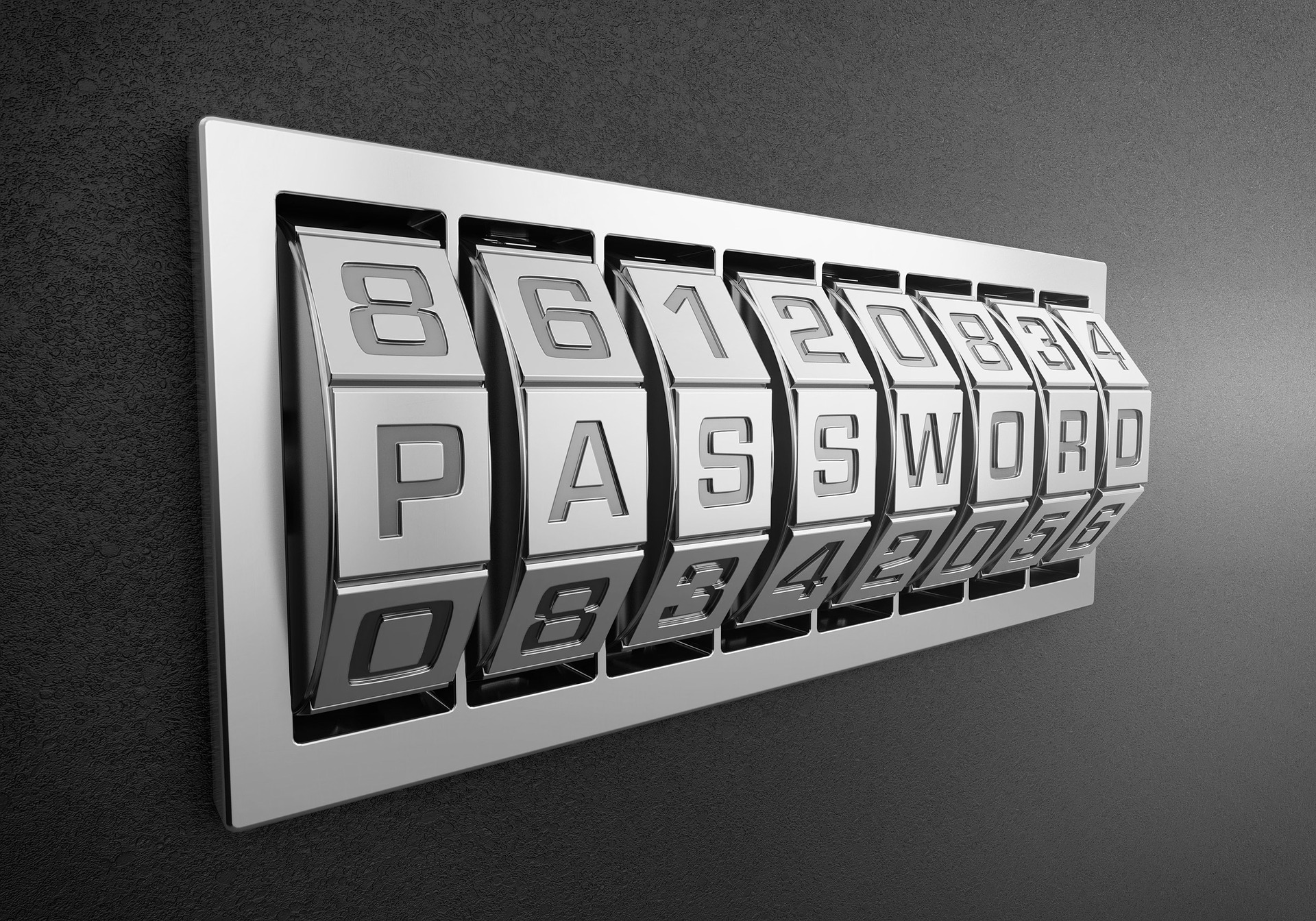 Congratulations to everyone who has solved this challenge!