Check out our selection of All Time Favorite concerts and musicals. 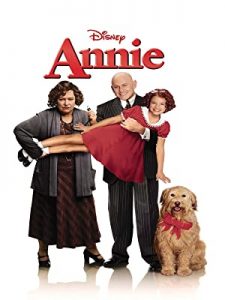 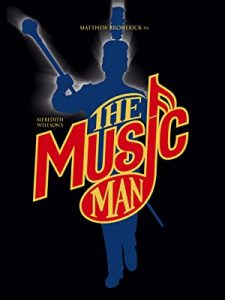 Starring: Matthew Broderick, Kristin Chenoweth
Professor Harold Hill (Broderick) is a traveling salesman of musical instruments and band uniforms—who also happens to be a con artist. From town to town, he sells the instruments and wardrobes promising to teach music and organize a band, but skips town before he does. Things, of course, get complicated when he begins to romance the librarian Marian Paroo (Chenoweth). With unforgettable songs like “Ya Got Trouble,” “76 Trombones,” and “Shipoopi” by Meredith Willson.
Available on: Amazon Video, Vudu, iTunes 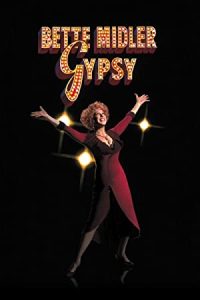 Starring: Bette Midler, Cynthia Gibb, Peter Riegert
Made for CBS, Midler won a Golden Globe for her performance as Rose in the legendary musical about the stage mother who made Gypsy Rose Lee. Of course, hits like “Some People” and “Everything’s Coming Up Roses” are belted to perfection.
Available on: Google Play, Vudu (free), iTunes, Amazon Video

Starring: Carrie Underwood, Stephen Moyer, Audra McDonald
The Rodgers and Hammerstein musical was the first live television musical event. A brainchild of producers Craig Zadan and Neil Meron, it catapulted a new era for musicals. Underwood plays Maria, the novice nun sent to be the governess of the Von Trapp children. Despite their initial resistance to her, she is able to woo them through music—and unexpectedly woos their father, too. With McDonald’s rendition of “Climb Every Mountain” and favorites like “Do Re Mi,” this one is perfect for the whole family. Not to mention, the cast also features Broadway vets like Christian Borle, Laura Benanti, Jessica Molaskey, Kristine Nielsen, Michael Park, and Christiane Noll, as well as a young Sophia Anne Caruso and Michael Campayno.
Available on: Amazon Video, Vudu, iTunes 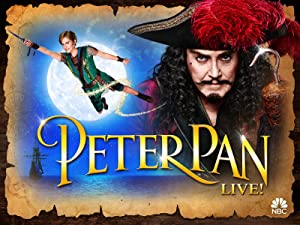 Starring: Allison Williams, Christopher Walken
An all-star cast brought the musical story of the boy who wouldn’t grow up to the small screen. Another star-studded cast—including Kelli O’Hara as Mrs. Darling, Christian Borle as Mr. Darling/Smee, and Minnie Driver as the narrator—the live broadcast featured favorite tunes like “I Gotta Crow,” “I’m Flying,” and “I’ll Never Grow Up.” Of course, you can also spot some now-famous Broadway stars like Taylor Louderman as Wendy, Jason Gotay as Tootles, and the star that birthed its own instant Twitter handle: Christian Borle’s arms.
Available on: Amazon Video, iTunes 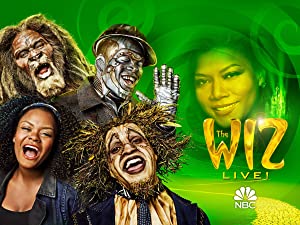 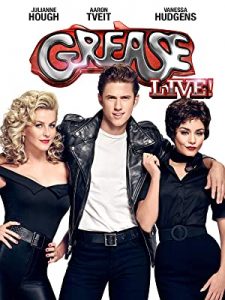 Starring: Aaron Tveit, Julianne Hough, Vanessa Hudgens, Jordan Fisher
Fox jumped into the live musical game with the 1970s show by Jim Jacobs and Warren Casey about the students of Rydell High. Danny and Sandy meet on summer break and fall madly in love, only to be separated when the school year starts. But when Sandy surprisingly transfers to Rydell, Danny must choose between his cool guy reputation as leader of the T-birds and his girl, while Sandy considers become the kind of Pink Lady Danny could be with. Grease: Live won the Emmy for Outstanding Special Class Program and Outstanding Directing for a Variety Special for Thomas Kail (Hamilton) and Alex Rudzinski. It was also the first live musical to include a studio audience.
Available on: Amazon Video, Google Play, Vudu, iTunes 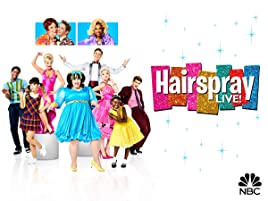 Starring: Harvey Fierstein, Maddie Baillio, Jennifer Hudson, Ariana Grande, Kristin Chenoweth
Hairspray. It’s 1962 Baltimore, and all Tracy Turnblad wants is to appear on The Corny Collins Show. But when she goes to an audition, she’s ridiculed for her body size and watches as a young black girl also gets rejected. With her friends and family by her side, she decides to fight for integration and acceptance on TV. Fierstein reprised his Tony-winning role as Edna Turnblad and another open call found Baillio. The cast also featured Ephraim Sykes, Martin Short, Ariana Grande, Derek Hough, Dove Cameron, Andrea Martin, Sean Hayes, Rosie O’Donnell, and Billy Eichner.
Available on: Amazon Video, Vudu, iTunes 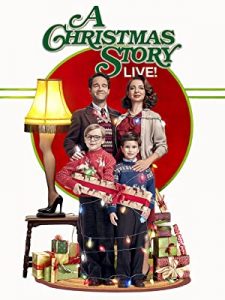 Starring: Matthew Broderick, Maya Rudolph, Andy Walken, Chris Diamontopoulos, Jane Krakowski
Benj Pasek and Justin Paul’s first Broadway musical, based on the movie of the same name, came to broadcast TV as a must-see holiday event. Set in 1940s Indiana, the musical follows the mischief of Ralphie Parker and his unrelenting need for a Red Ryder BB Gun for Christmas. This version did incorporate a new Chanukah song, written especially for the broadcast and sung by Ana Gasteyer.
Available on: Amazon Video, iTunes, Google Play 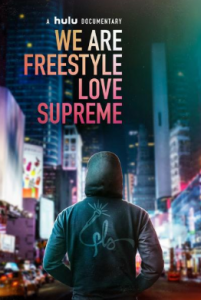 Well before the world knew of the Tony Award-winning Broadway musicals Hamilton and In The Heights, Lin-Manuel Miranda was in an improvisational hip-hop group called Freestyle Love Supreme along with director Thomas Kail and performers Christopher Jackson and Anthony Veneziale. Filmmaker Andrew Fried began chronicling the group in the summer of 2005, documenting the early days of Freestyle Love Supreme beatboxing and rapping on the sidewalks—unaware of how their story would unfold. Fourteen years later, Fried captures them reuniting for a series of shows in New York City that led to a triumphant run on Broadway. Both poignant and inspired, We Are Freestyle Love Supreme calls the creative dreams of youth and why this show still means so much to these accomplished performers. 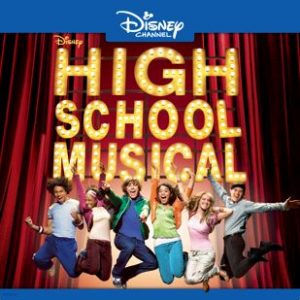 Starring: Zac Efron, Vanessa Hudgens, Corbin Bleu
Made as a Disney Channel Original Movie, High School Musical is the Fame of its generation. Directed and choreographed by Kenny Ortega, HSM begins when Troy and Gabriella meet singing karaoke at a New Year’s Eve party and then suddenly (a lá Grease) Gabriella is a new student at East High, where Troy is king of the jocks. But when auditions for the spring musicale take place, Troy and Gabriella both break out of their boxes as jock and “freaky genius girl” to find themselves and the start of something new. The movie also spawned two more movies, a stage adaptation that toured the country, and the Disney+ series High School Musical: The Musical: The Series.
Available on: Disney+, Amazon Video, Google Play, iTunes 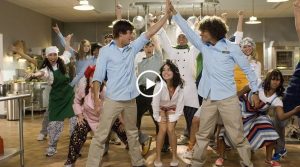 Starring: Zac Efron, Vanessa Hudgens, Corbin Bleu, Ashley Tisdale
The entire crew from East High is back for the summer, and all working together at a country club-resort whose most important customers just happen to be Ryan and Sharpay Evans. The kids have their eyes on the end-of-summer talent show, but Sharpay would prefer that she be the event’s solo star.
Available on: Disney+, Google Play, Amazon Video, iTunes 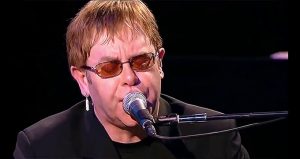 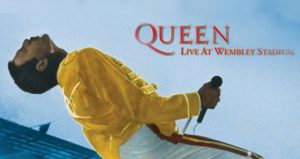 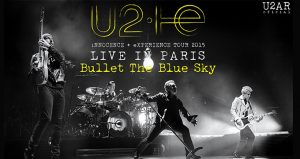