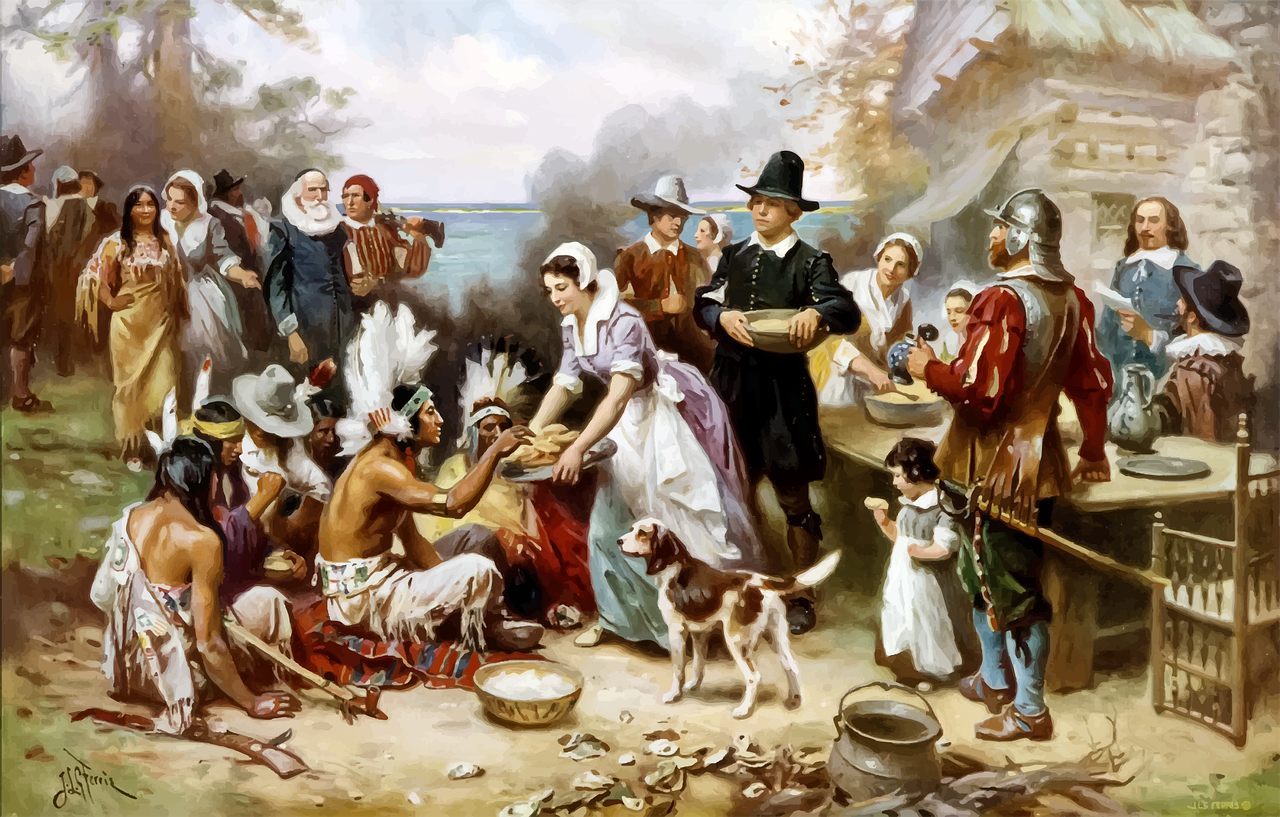 Allison, Jerry, Bonnie, and Bill are participating in a Thanksgiving Pageant at their school. The students will portray an Indian warrior, a pilgrim, an Indian maiden, and a deer. Their props consist of a pumpkin, a fish, a basket of corn, and colored leaves. During the pageant, they will recite a poem, sing a song, do a dance, and act as the narrator. Their parents, whose lasts names are Lee, Newton, Myers, and Schuler, will be watching in the audience. The ages of the performers are 13, 12, 11, and 10 years old. Use the clues to help you find out the last name of each student.

1. Mrs. Lee made her daughter’s costume and also the costumes of the Indian maiden and the dancer.
2. Mr. Myers helped his son rehearse his poem.
3. The dancer was older than Lee and the pilgrim, but younger than Allison.
4. The 11-year-old ripped her deer outfit, but her mother pinned it.
5. Newton carried his fish during his tribal dance.
6. Jerry’s pumpkin was a symbol of the feast for the pilgrims.
7. The Indian maiden carried corn as she sang the song of feasting.

Congratulations to everyone who answered correctly!